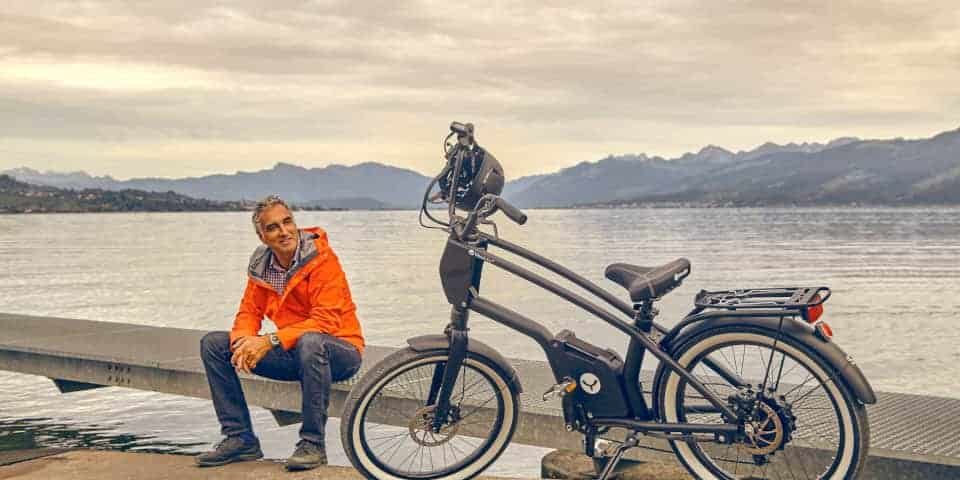 Not only the environment and the energy balance benefit from switching to electric bicycles. When the e-bike moved in at the bicycle dealers, it was often smiled at. For a long time it had the reputation of being an alternative for lazy cyclists who wanted to avoid any effort. But far from it: nowadays, sporty e-bikes are considered a particularly joint-gentle, effective way to increase one’s own fitness level without additional effort and integrated into everyday life and to lose superfluous pounds.

Why the e-bike is so good for fitness

This is how Dr. Michael Lehmann explains in the Pegasus magazine why the e-bike is the ideal fitness device:

While riding an e-bike, you train in the so-called aerobic area, which is healthier than the anaerobic area. Usually you ride your e-bike in such a way that your heart and breath get going, but you never really get into oxygen deprivation. Speak, you cycle without panting. Such aerobic endurance training activates the metabolism, stimulates blood circulation and reduces heart rate and blood pressure.

The lung volume is increased by regular e-bike riding. If you do not exceed the maximum heart rate of 180 minus your age, you are on the safe side.

Riding an e-bike is easy on the joints. Since you can adjust the support so that you can remain seated and continue riding at the same speed instead of having to pedal upright, the joints are subjected to significantly less strain than when cycling or jogging.

Furthermore, Lehmann gives five tips for getting fit and losing weight on an e-bike:

Drive at moderate speed in the aerobic range.

Use the engine less.

For longer distances take the e-bike instead of the car. 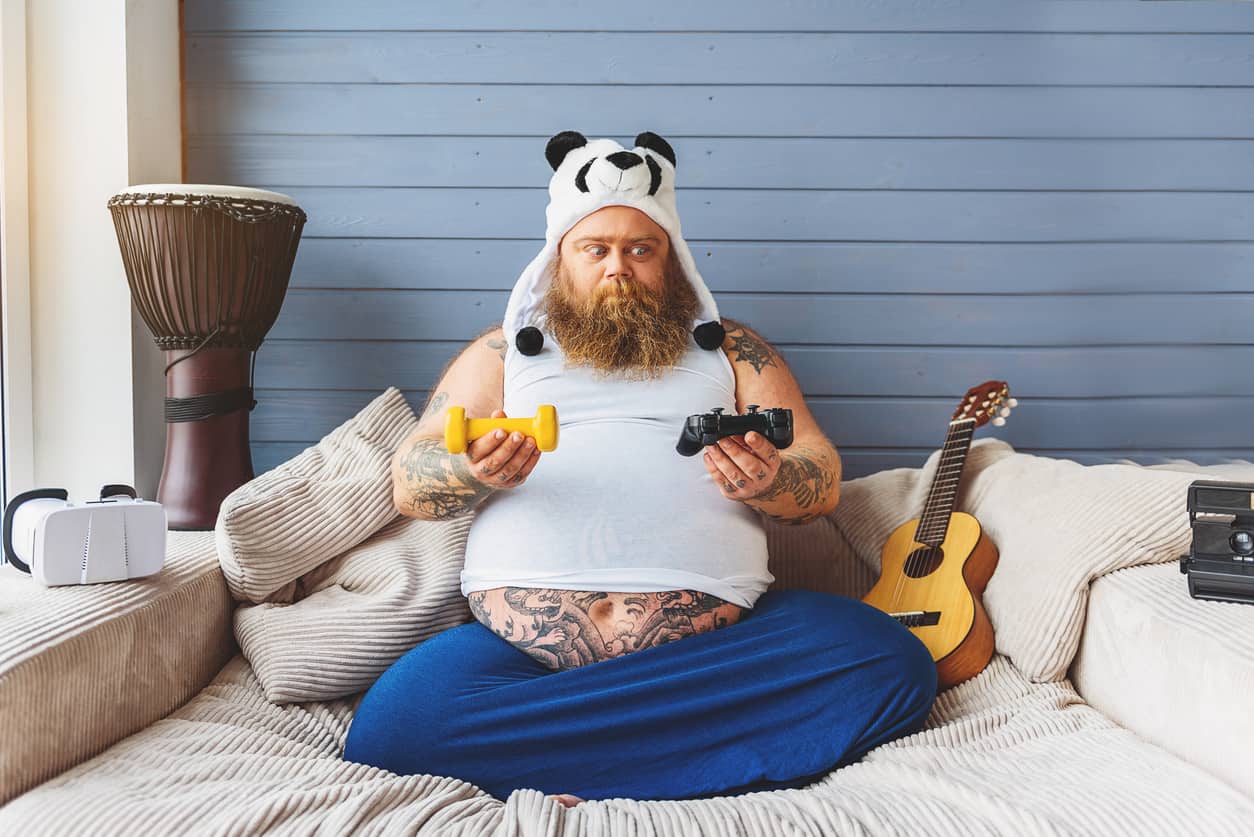 The e-bike as an alternative for the overweight

Also the site ddg-dag.de, a portal over diabetes and adiposity, writes in the article Loose Weight the healthy way the the e-bike?: “From the increased body weight affected have strongly strained and often already worn joints, which are still additionally loaded by intensive stepping of the pedals. By changing the effort of pedalling and the relief provided by the electric drive, the individually desirable load on the joints can be controlled entirely according to one’s own needs. Nevertheless, weight loss is encouraged: On average effort, the e-bike burns around 300 calories per hour.”

The topic of losing weight with the e-bike is so topical that the Focus recently commented on it and described e-biking as the ideal sport for the overweight. Among other things, the magazine referred to a scientific study from Copenhagen.

We are very pleased that we have been part of this development for many years with YouMo and that our special geometry counteracts even more aspects such as back and wrist complaints. We always knew it: Just cruise!

All models of our eCruiser and great accessories can be found in our shop!